Surgery vs. Polypectomy in Scottsdale: Evaluating the Risks and Benefits

Complex colon polyps have traditionally required surgery. But now, experienced physicians can remove them with a colonoscopy or polypectomy in Scottsdale. Today we’re weighing in on the risks and benefits of these procedures.

The presence of polyps, which are abnormal, precancerous growths in the colon, doesn’t necessarily indicate that you have cancer. But if they’re not removed, that risk rises. So when it comes to removing complex colon polyps, patients and their doctors must make a choice between polyp extraction via colonoscopy or invasive surgery.

The discussion should revolve around the risks and benefits of both options because there are issues associated with each option. Both methods bear similar recurrence rates, meaning that other factors influence the decision.

A larger or difficult-to-reach polyp might prompt a physician to recommend surgery for patient safety and the best results. Patient preference or absence of a local doctor trained in polyp removal via colonoscopy also may influence the treatment decision.

In less severe circumstances, the endoscopic route – also known as a polypectomy in Scottsdale – could reduce medical costs and recovery time, among other things.
One variable that ends the debate and that is if a biopsy confirms that the polyp is cancerous. Once cancerous tissue is identified, surgery is still considered the standard of care.

All parties should consider the following before making a decision.

Differing methods: Polypectomy in Scottsdale can be performed via a colonoscope (a thin, flexible tube) by injecting fluid under the polyp to elevate it before removing it with a snare. A heat current in the snare cauterizes tissue at the cut to avoid bleeding. With the aid of a sedative, discomfort is minimal for polypectomy recipients.

Surgery: This procedure involves small incisions in the abdomen to laparoscopically insert small tools and a camera into the abdomen, which is expanded with carbon dioxide. In some cases, open surgery is required, necessitating a larger incision into the abdominal wall.

Unlike a polypectomy in Scottsdale, part of the colon is removed to ensure that all of the polyp and any related cancer has been removed. All patients are under general anesthesia for the surgery, which can last a few hours.

Potential complications: Tools used during the endoscopic method present minimal risk of perforations or bleeding. In experienced hands, these complications occurred in only 1 percent of patients. With surgery – in addition to infection at the surgery site or incision – a patient could develop a leak, a serious complication caused by sutures failing to hold the incision together.

Varying recoveries: A polypectomy in Scottsdale lasts about 30 to 60 minutes and is an outpatient procedure, allowing patients to return home the same day. They should be back to a normal routine as soon as the next day. Those who go in for surgery will typically remain in the hospital for about three days, but that can double if complications arise.

As is always the case, having an in-depth discussion with the patient and their family about their available options and the risks and benefits of each is the best approach. For noncancerous polyps, the course of action favors endoscopic polypectomy in Scottsdale when circumstances permit and expertise is available. Call us today to schedule a consultation to determine if you are a candidate. 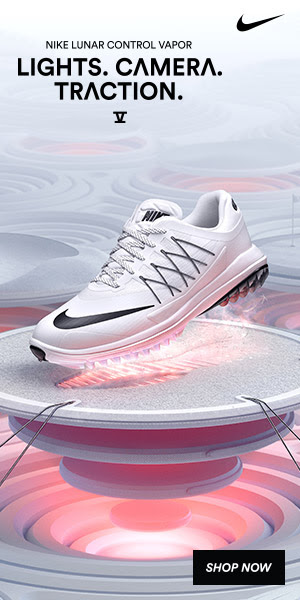 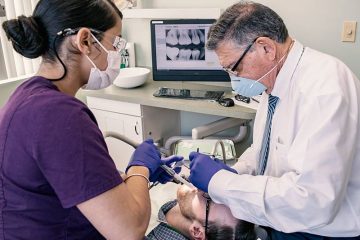 We all want to have great cosmetic dentistry procedures and when leaving the dentist, tell him how happy we are with the great results. In order to achieve this you will have to do your Read more… 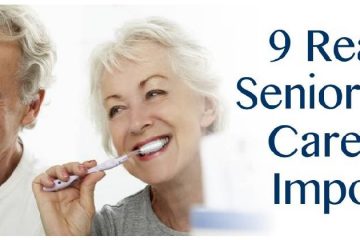 9 Reasons Senior Dental Care in California Is So Important

Looking after a senior loved one’s overall health doesn’t just include keeping an eye on their nutritional consumption and physical abilities. It also includes caring for their teeth and gums. As we get older there Read more… 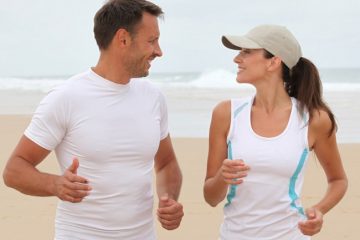 15 Myths About Hormone Pellets in Arizona